Gliders were developed in the 1920s for recreational purposes. As pilots began to understand how to use rising air, gliders were developed with a high lift-to-drag ratio. These allowed longer glides to the next source of ‘lift’ and so increasing their chances of flying long distances. This gave rise to the popular sport known as gliding.

The two most common methods of launching gliders (also known as “sailplanes”) are by aerotow and by winch. When aerotowed, the glider is towed behind a powered aircraft using a rope about 200 feet long. The glider pilot releases the rope after reaching the desired altitude. However, the rope can be released by the towplane also for safety purposes. Winch launching uses a powerful stationary engine located on the ground at the far end of the launch area. The glider is attached to one end of 2,500-4,000 feet of cable and the winch rapidly winds it in.

For more outdoor recreation  along the corridorClick Here 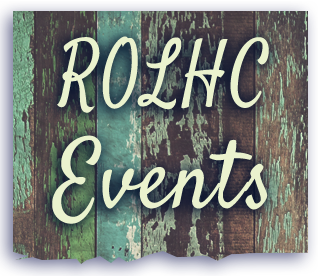 The 156-mile River of Lakes Heritage Corridor is a Scenic Highway which unfolds along the magnificent and historical St. John's River in Central Florida.